What Kind of Roof Do I Have and Why Does It Matter?

No matter where you live, you’ve probably seen a few different styles of houses. But do you know what kind they are and why it matters? Probably not. The only time it would matter is if you were purchasing a home and wanted to know the benefits or detriments of the style, or if your current roof needs a little TLC.

So what we want to do is shed a little light on the various types of roofs you might see, some key features of those roofs, and some things to keep in mind in case you ever need to know. To be honest, there are many different roofs, each providing varying functions and aesthetic value. With so many to cover, let’s get started!

What Kind of Roof Do I Have? - Gable 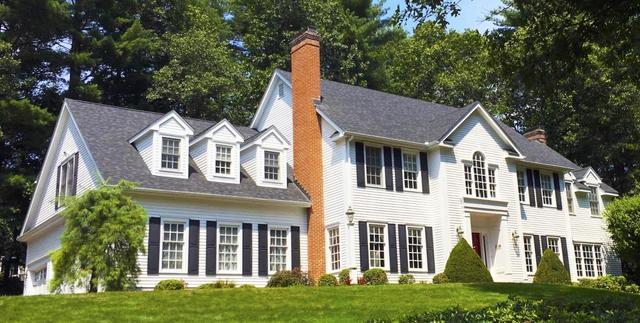 A Gable roof is a traditional, two-sided triangular roof and is the most common type of roof. You can typically see a gable roof on Colonials, Ranches, and Raised Ranches.

The pitch (rise/run or number of inches vertically over the number of inches horizontally) of a standard gable can range from 5/12 to 10/12. (Any higher than that and it would be a Cape, but more on that soon.) The high pitch allows it to quickly shed water and snow, while also facilitating ventilation and providing more attic space. This type of roof is also the most simple to re-shingle, especially if it’s a 5/12 or 6/12 pitch. Anyone in the field calls this a “walkable” roof, and it makes for fast work.

However, one risk that you might find is that their frames can collapse in high wind areas if not adequately constructed. But most modern building codes require construction that prevents this issue, especially in high-wind areas. So even though it’s a risk, it’s rarely an issue, which is why this beautiful and traditional roof is so popular!

What Kind of Roof Do I Have? - Hip 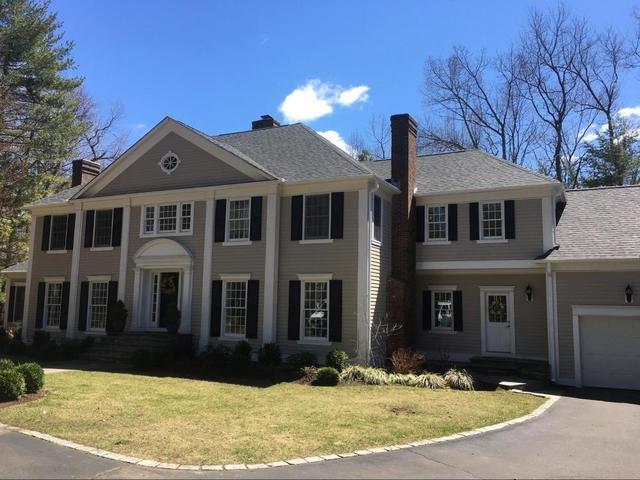 A hip roof has four sides sloping downward, with two of the sides pointed inwards. They are often more durable than gables and are better for high wind and snowy areas.

What Kind of Roof Do I Have? - Jerkinhead/Bullnose 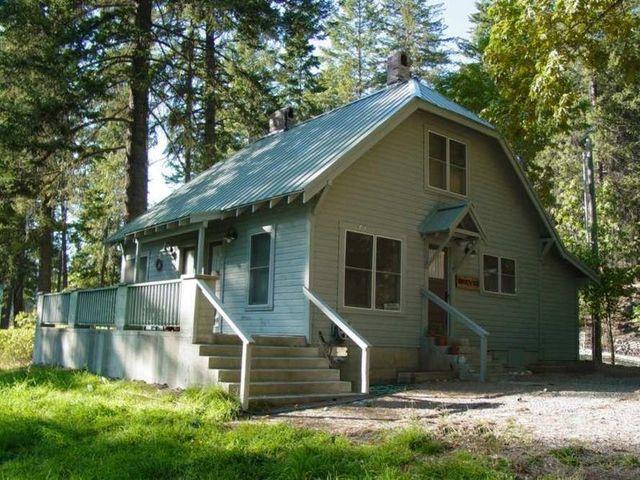 This roof can be thought of as a hip roof with clipped sides pointing inwards. It’s stabler than a gable roof and more resistant to wind damage. It also provides more living space. Some in the industry call it a Jerkinhead, while others call it a Bullnose, we are a fan of the latter. ;)

What Kind of Roof Do I Have? - Dutch

A dutch roof combines a hip roof style with a small gable at the center. This gives natural light and extra space.

What Kind of Roof Do I Have? - Cape Cod 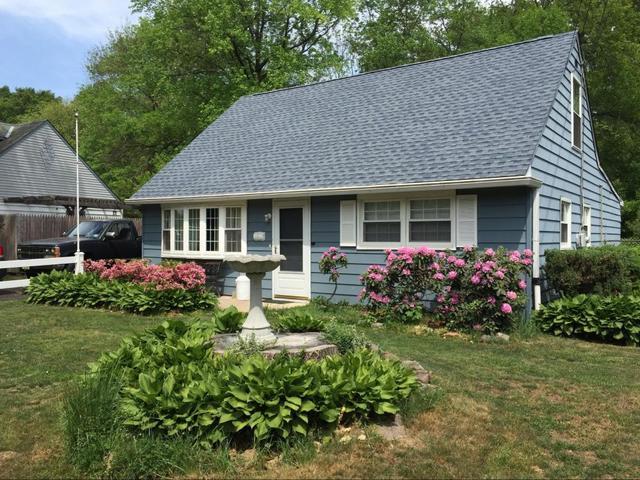 Cape cod houses are defined purely by their roof pitch, which is an even 12 inches up and 12 inches over, giving the home a more dramatic look and adding places for dormers. Dormers are windows that project vertically from the roof. They provide the roof some dimension and the interior more natural light. The home below has not utilized its extra space for dormers.

What Kind of Roof Do I Have? - Gambrel 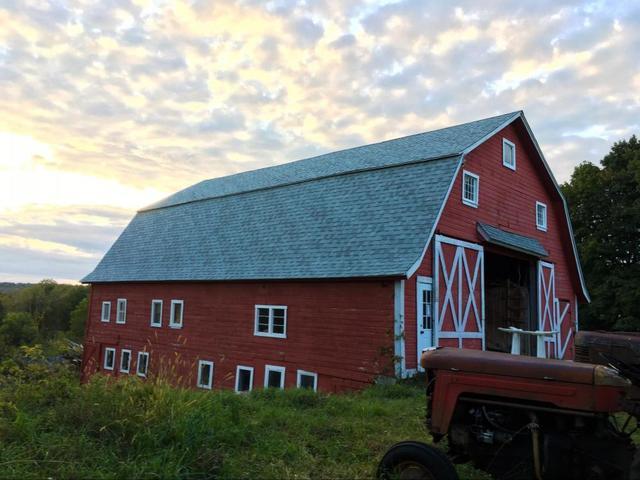 Also known as a barn roof, a gambrel roof is two-sided, with two slopes on each side. The lower slope is steep, while the upper slope is gradual and provides more living space. However, they are not suitable for areas with heavy wind or snow and can collapse under extreme pressure.

What Kind of Roof Do I Have? - Mansard 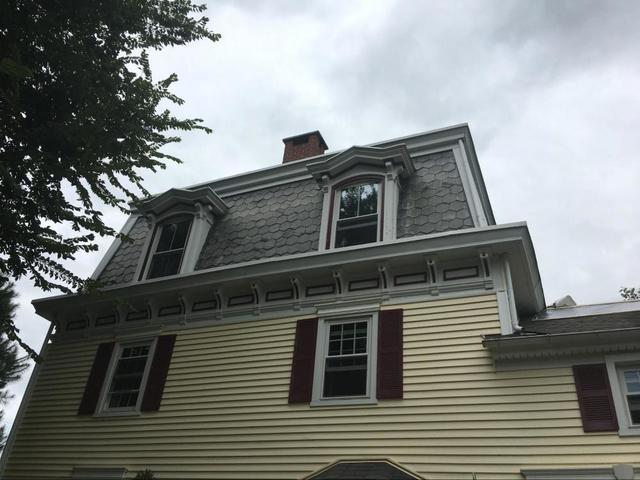 This type of roof is also known as a French roof. It has two slopes on each of its four sides, with the lowest slope at a steeper angle and often adorned with dormers. It can create extra living space, but due to the lower-pitched portions of this roof, it isn’t ideal for places that experience heavy snowfall, so it’s best to leave it in France for now.

What Kind of Roof Do I Have? - Bonnet 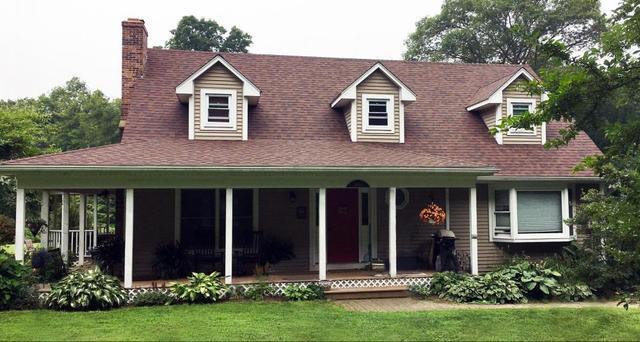 This structure has four sides with two slopes, with the lowest slope flattening into an overhang, perhaps meant to emulate a bonnet if you squint your eyes enough. It’s durable and water can run off it efficiently, but can also pool in the valleys.

What Kind of Roof Do I Have? - Flat 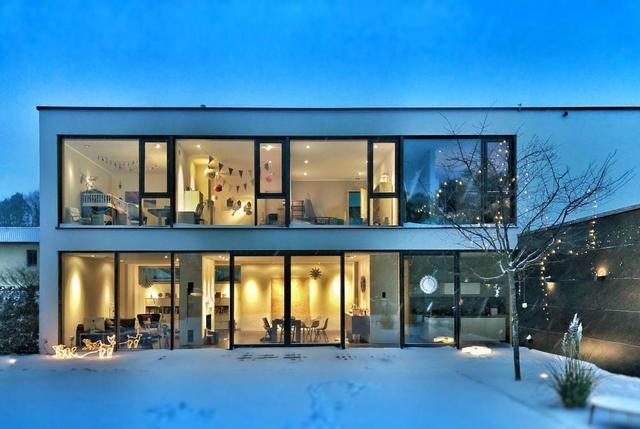 These roofs, deceptively named, are not entirely flat but have a slight pitch to allow for water run-off. They are primarily used for commercial buildings and can provide extra living space, but they are more susceptible to leaks.

What Kind of Roof Do I Have? - Skillion 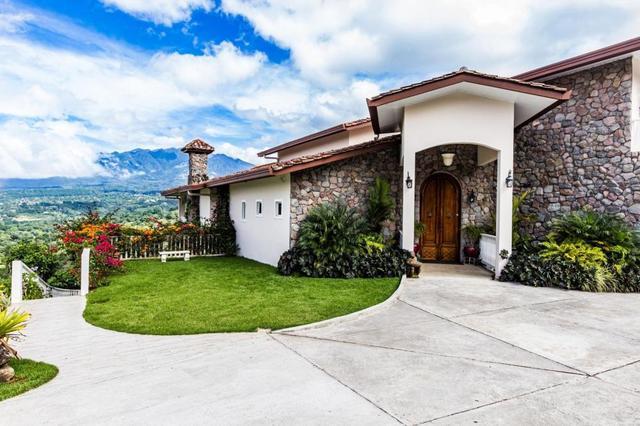 Also referred to as a shed roof or a lean-to, a skillion roof is an angled, single-sloped roof, bearing no resemblance to the green onion of a similar name. It allows snow and water to run off smoothly, but if the roof pitch is too high, it can result in low ceilings. High winds can also be a problem.

What Kind of Roof Do I Have? - Curved 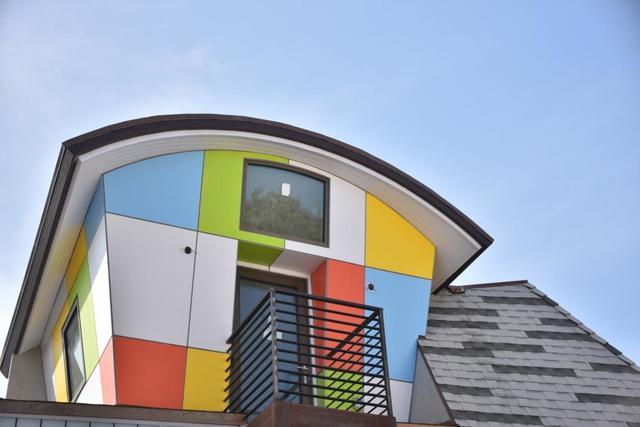 A curved roof is a roof that is curved

. It's like a skillion roof, but with curves instead of angles. Lower slopes make the structure more resistant to high winds, and larger arches allow for more water to run-off.

What Kind of Roof Do I Have? - Butterfly 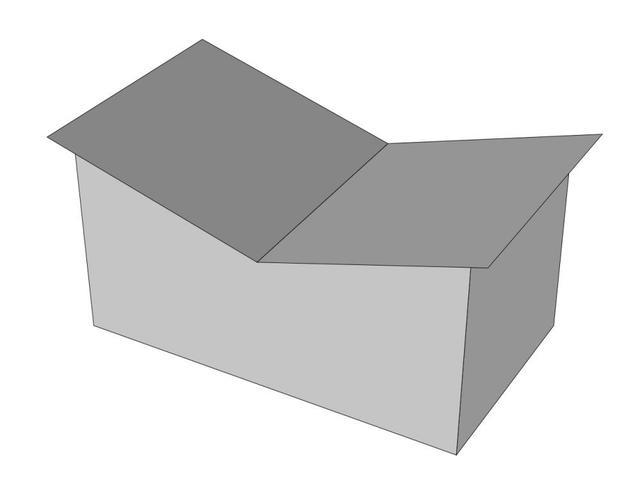 Aptly named, this structure is v-shaped, with the middle angled downwards to form a valley. The upper angles allow for more windows to be used, giving the home more natural light, but also making it more challenging to regulate temperatures. Their drainage systems are also prone to clogging.

What Kind of Roof Do I Have? - Saltbox 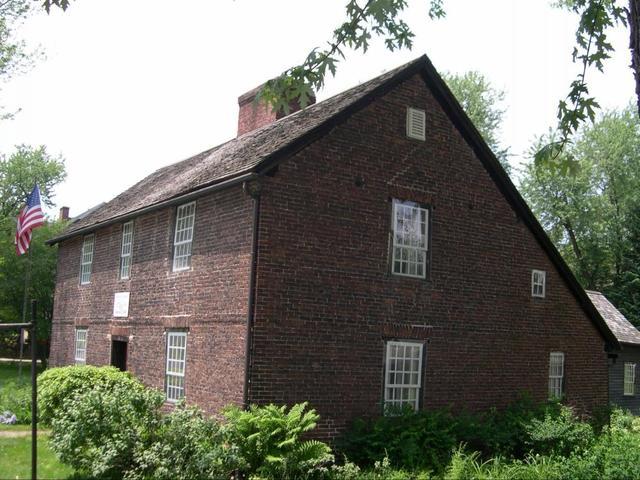 A saltbox roof is asymmetrical, with a long, steep downwards slope on one side and another, shorter, slope on the other. The slope makes it easy for water to run off, and it adds more living space, but some of the rooms may have slanted ceilings.

What Kind of Roof Do I Have? - Sawtooth 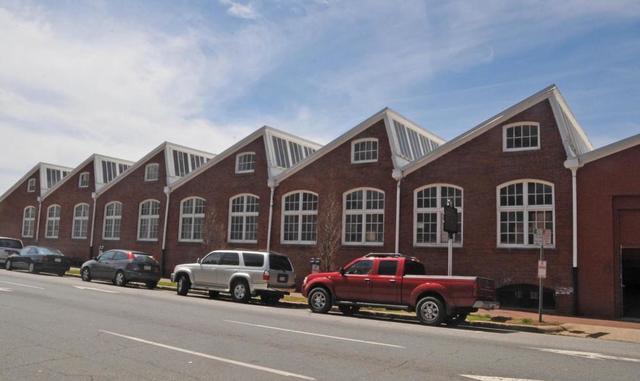 A sawtooth roof mimics a saw, with jagged, alternating ridges. It was commonly used in factories to cut down the need for extra lighting; however, it’s very high maintenance, and additions create a higher chance for leaks.

What Kind of Roof Do I Have? - Pyramid 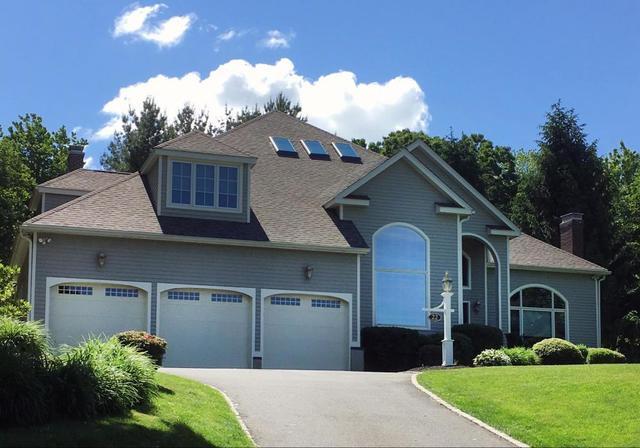 A pyramid roof has four sides that come to a point at the top. It is exceptionally resistant to strong winds, and the slope provides extra space for ventilation, attics, or high ceilings.

Put a Klaus On Your House

Back to Previous Page
Back to News & Events

We serve the following areas